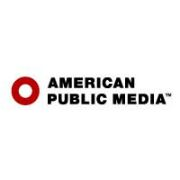 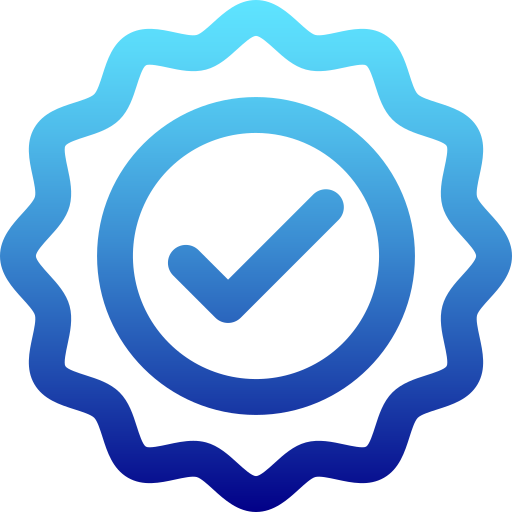 American Public Media Group is engaged in public radio, theater rental, commercial radio, and publishing activities.
American Public Media Group is the largest owner and operator of public radio stations and a premier producer and distributor of public radio programming in the nation. It is also the largest producer and distributor ofclassical music programming in the United States.
The company operates station brands and services such as Minnesota Public Radio, which produces and acquires radio programming of community value for broadcast through a network of radio stations to the people of Minnesota and its border communities reflecting the culture, events, issues, and ideas of Minnesota and its people; Southern California Public Radio, which produces and acquires programs related to the people of Southern California and the United States, including the production and broadcast of local, West Coast, and Pacific Rim news and information programming; Fitzgerald Theater, which hosts various concerts, lectures, and productions; and Pretty Good Goods Catalog that sells program-related and psychographically-related goods to consumers.
The company also engages in printed communications activities primarily through the publication of Minnesota Monthly, an advertiser- and subscriber-supported monthly magazine as well as in various consumer show promotions. In addition, it offers community and commerce services to the public radio audience.
American Public Media Group has a strategic alliance with Radio Time, Inc. It was formerly known as Minnesota Communications Group and changed its name to American Public Media Group in May 1999. The company was incorporated in 1987 and is based in Saint Paul, Minnesota. 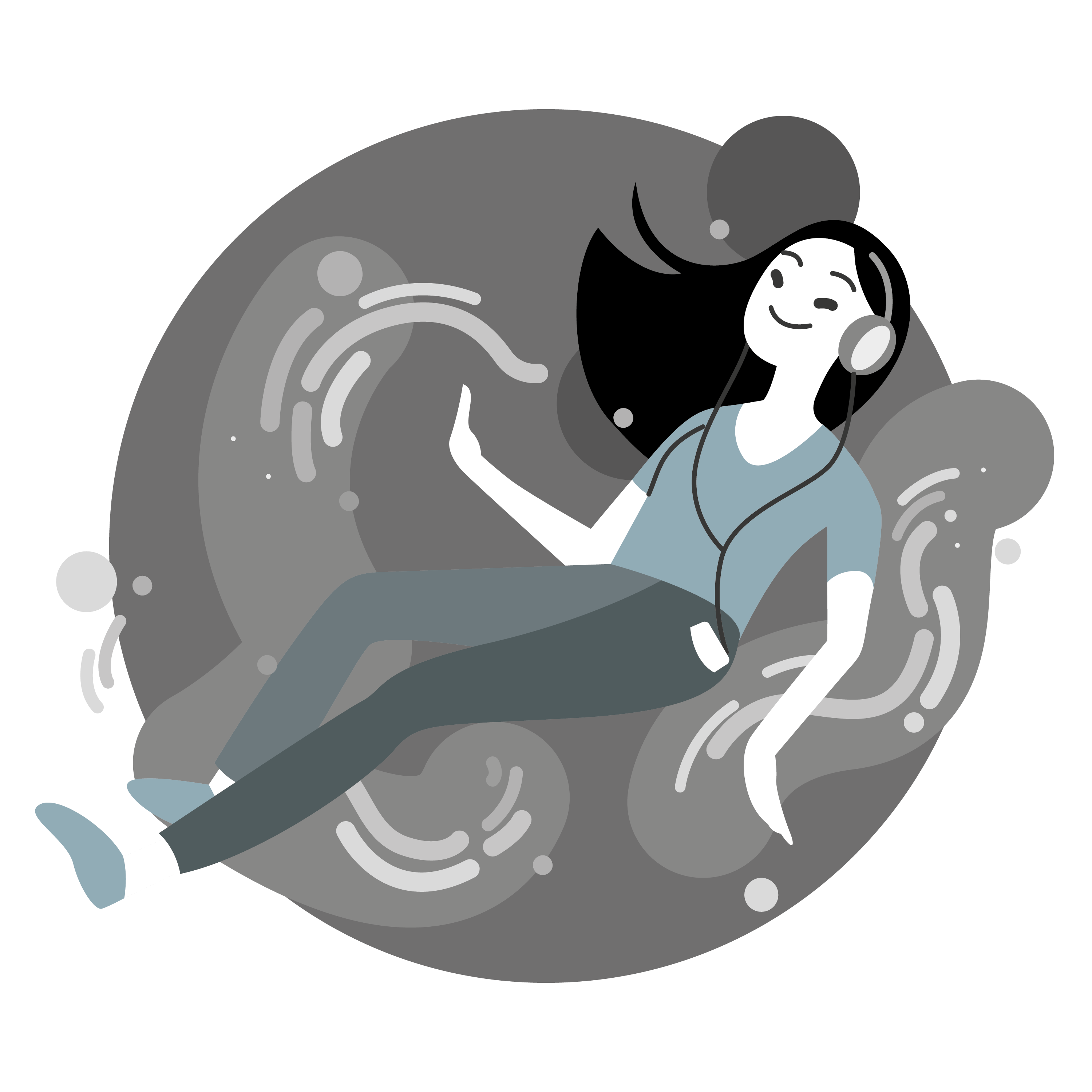 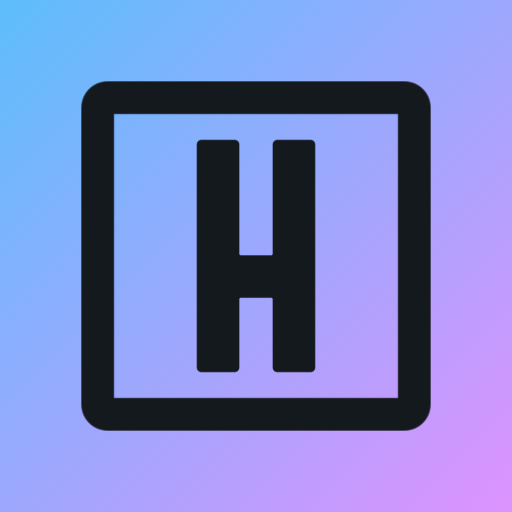 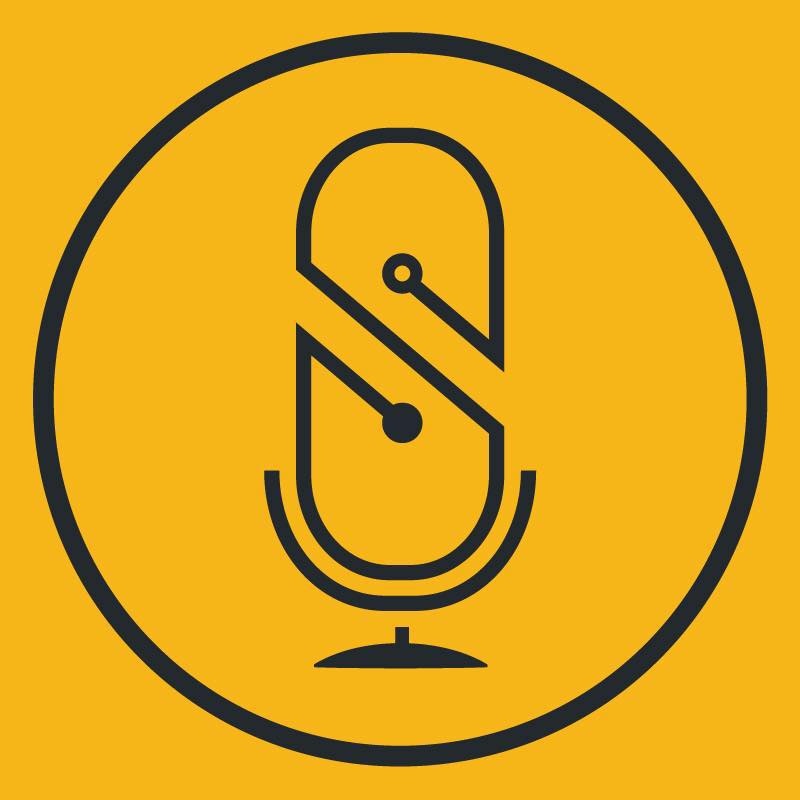 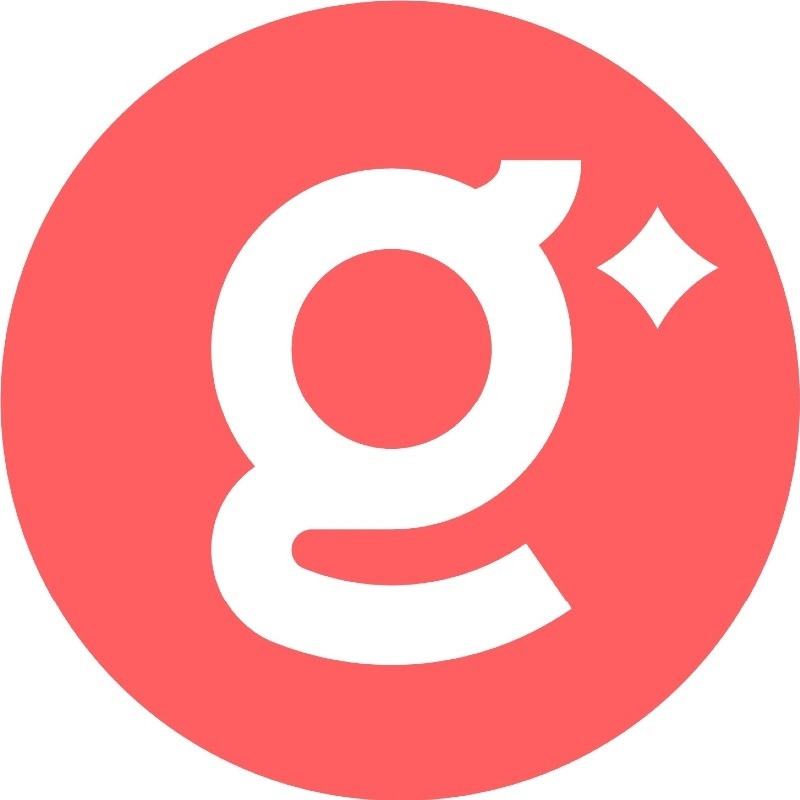